A Cure for Your Holiday Spending Hangover?

There is a special holiday tradition that almost every American observes. 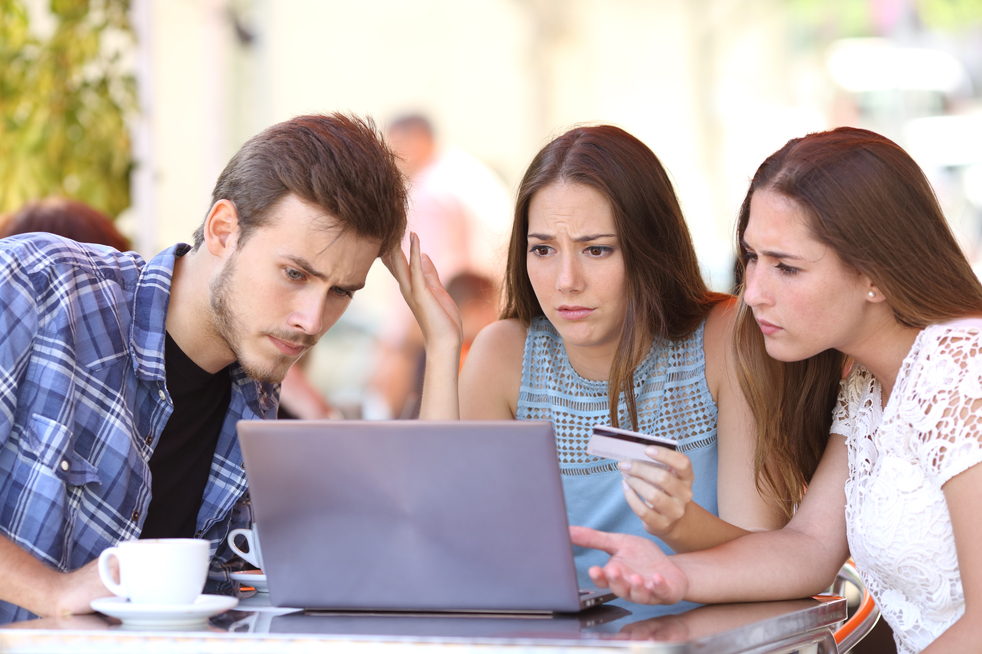 The temptation to overspend is overwhelming during the holidays.

And most Americans do not resist that temptation.

In fact, a survey by MagnifyMoney.com found the average American added over $1000 to their credit card balances last holiday season!

56% of people say they spend too much during the holiday

55% of people feel stressed about their finances during the holidays

43% said the extra expense makes the holidays hard to enjoy

31% said they have gone into debt from unexpected holiday expenses.

All this makes for quite a post-holiday hangover!

So, how much did you overshoot your holiday budget?

Did all of that overspending wind up on your Visa and Mastercards?

If you maxed out a card or two, then I have a great New Year’s resolution for you.

And using more checks in January is a really smart move.

You can ease the “cash flow” crunch on your bank account by taking advantage of the mailing time and the “float” time.

And you won’t put any additional strain on your credit card balances…and your credit score!

In fact, checks might be the smartest way to pay for everything in January.