How to avoid becoming a credit card cliché 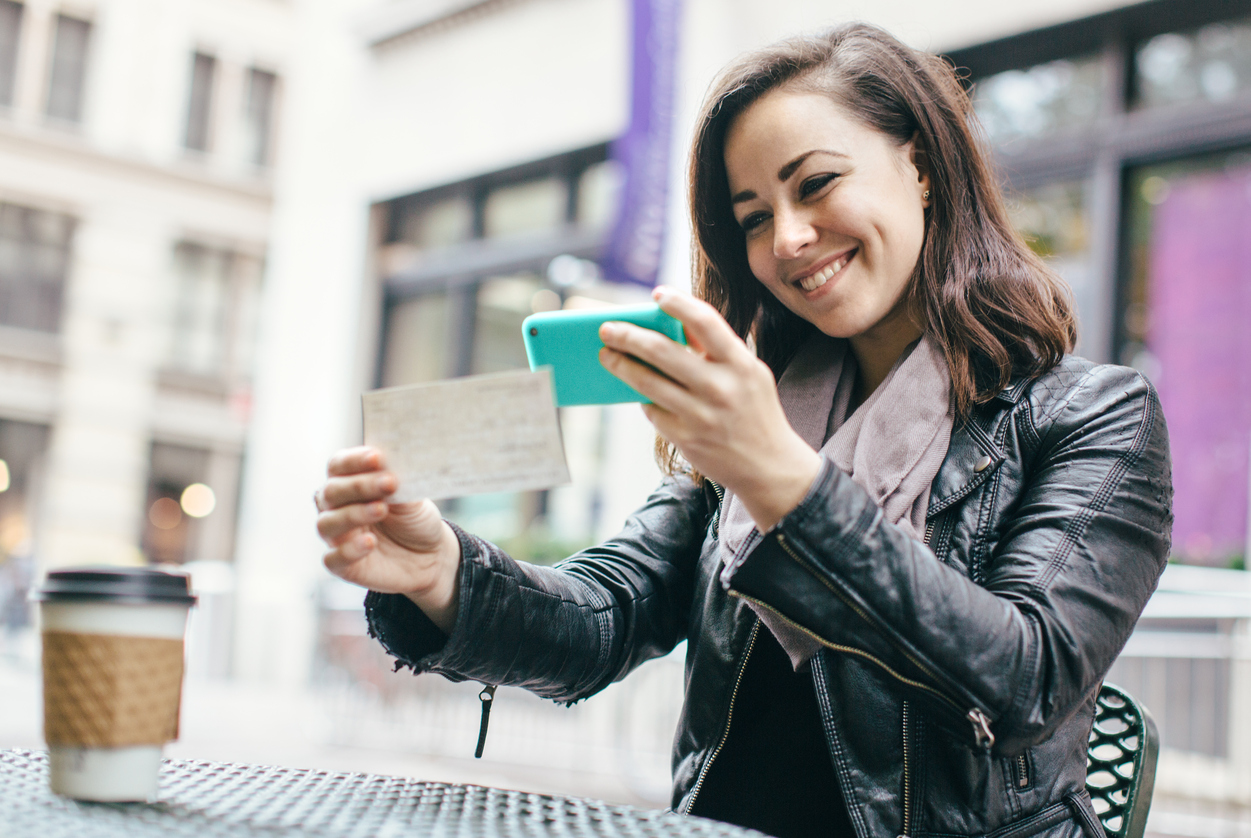 How many personal checks were written in the US last year?

According to the Federal Reserve 30 billion!

Why do so many people still use checks?

Well, one of the big reasons is that we burned out on credit cards.

So many people ruined their credit back in the crash of 2008 that many of them stopped using credit cards.

Many of them can’t get credit cards anymore.

And many more just don’t want to use them like they did in the past.

Ask anyone who has had financial trouble and almost all of them will tell you a story about getting into deep credit card debt.

And one of the best ways to avoid becoming a credit card cliché is to pay with checks.

But they’re also something else: SMART.