Leonardo DiCaprio and Your Checks 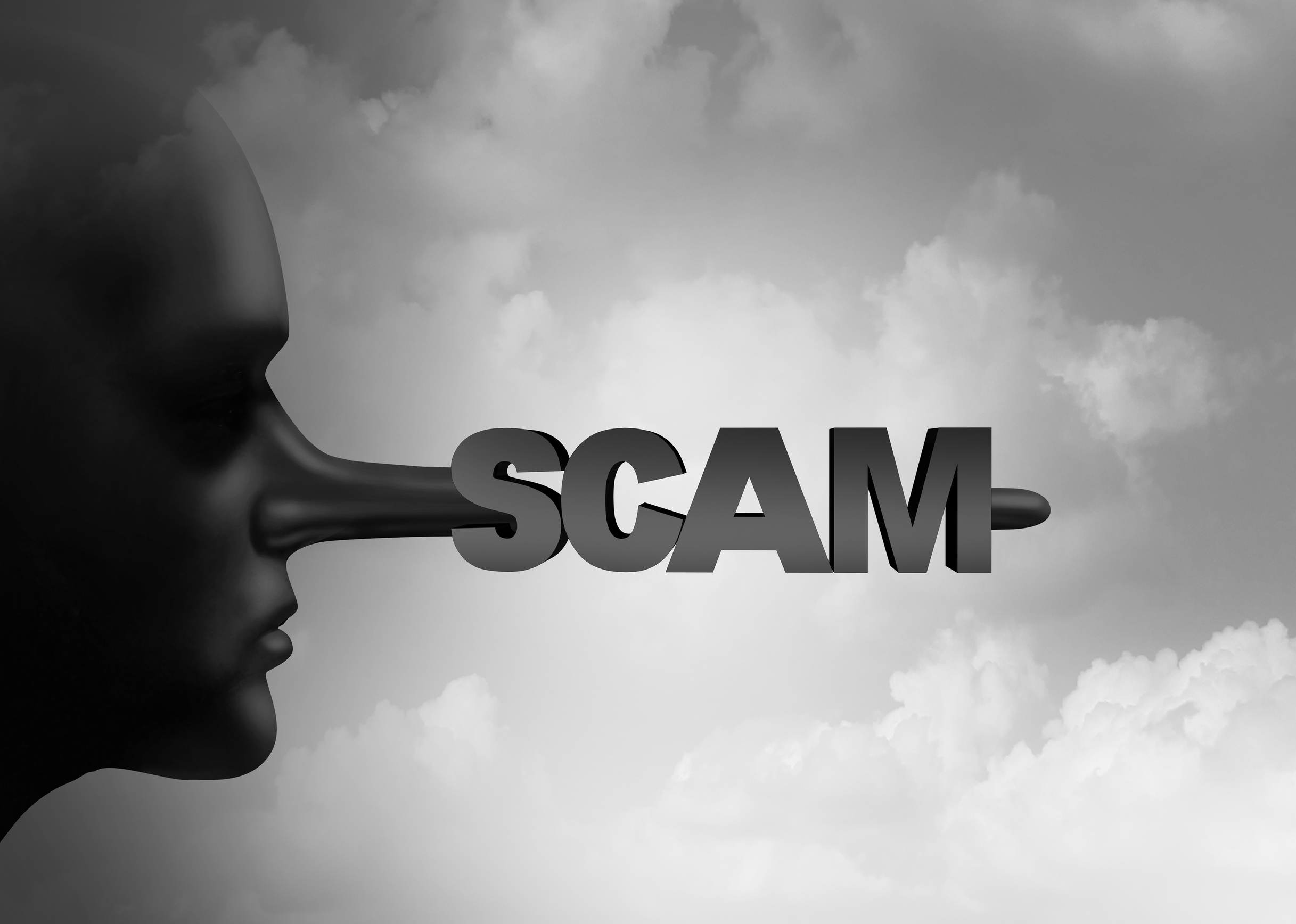 Remember the movie Catch Me If You Can? It starred Leonardo DiCaprio as Frank Abagnale.

Abagnale was a criminal who specialized in fraud. He pretended to be an airline pilot, a lawyer, and even a doctor.

But one of his favorite frauds was plain old check fraud.

In fact, after he was captured and convicted, Abagnale got his prison sentence shortened by promising to help the Feds bust criminals specializing in fraud.

He gave lectures to banks, check printers, and Fortune 500 companies about what security features they should include on their checks to deter criminals like him.

But now, if you’re like most business owners or private individuals, you’re writing a lot fewer checks than you did 10 years ago.

So, you might be tempted to think, “I don’t really need to worry about check security. I’ll just order whatever is cheaper. No need to heed Mr. Abagnale.”

According to the Federal Reserve, checks are the leading target for attempted fraud.

In fact, the more secure electronic payments become, the more criminals will target your checks.

Criminals are lazy. They’re going to attack where you’re most vulnerable. And that’s your checks.

So, what security features should YOUR checks have?