What Check Would Jesus Use?

Call me geeky. But checks are my thing. 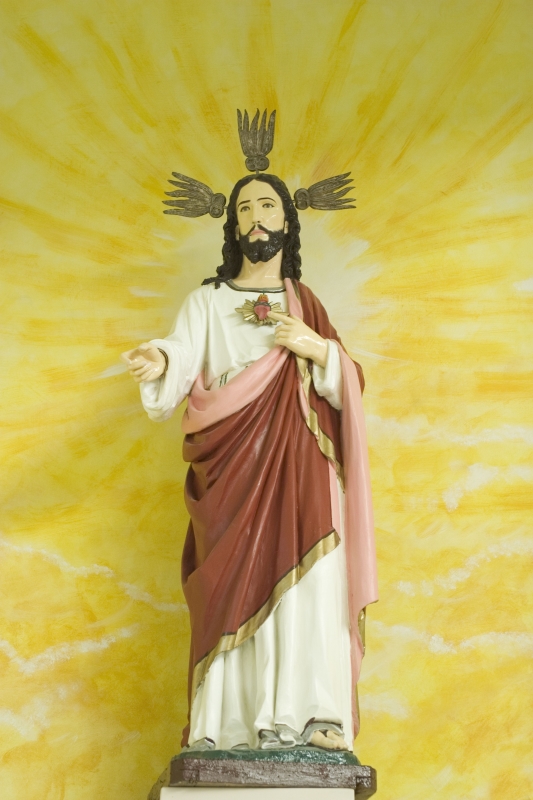 I’ve spent most of my life helping customers find the best (safest, fastest, cheapest)checks for their business.

So, recently I wondered, “Who invented these things?”

Turns out the answer is (as it is with many ingenious concepts)…the ancient Romans.

According to Will Durant, in a book titled Caesar and Christ: A History of Roman Civilization and of Christianity from Their Beginnings to A.D. 325, the ancient Romans started using something called praescriptiones sometime in the First Century BCE.

So, the concept of checks has been around since before Jesus!

Maybe the Disciples used a praescription to pay for the Last Supper?

Because not much is known about these praescriptiones.

They certainly didn’t have those magnetic numbers at the bottom like we have today.

Or cute kittens in the background!

And even though I’m sure the Roman government did a good job of protecting merchants, they probably didn’t have many “security” features.

Yet, they were a smarter way of paying for things than carrying around heaps of gold.

And checks can still be the smartest way for your business to pay today…even 2100 years later.