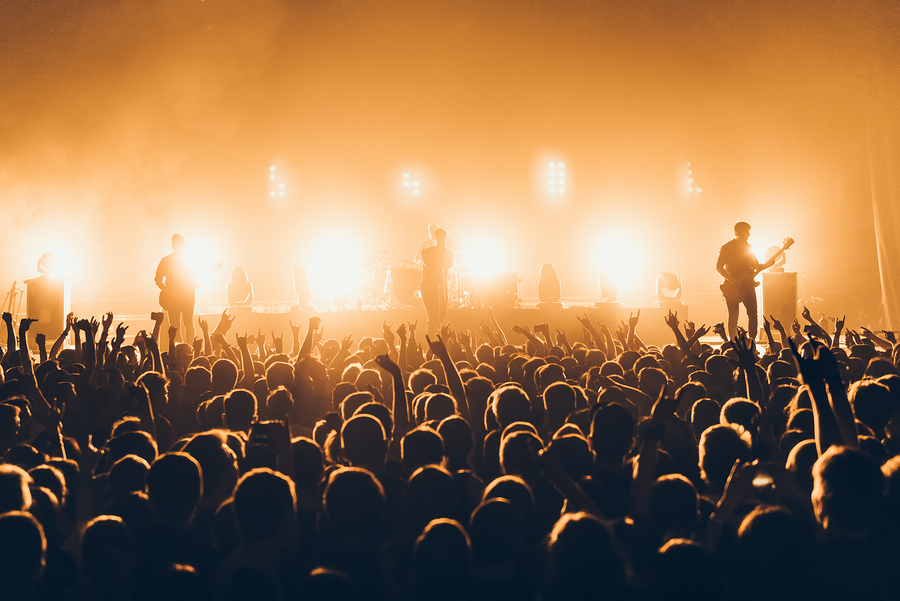 Back in 2009, the rock band Oasis had some technical problems with a gig in Manchester.

The band and the crowd were pretty displeased with the show.

So, the band decided to refund the ticket prices to all the attendees.

But…they decided to do something unique…and very smart.

They paid the refunds by paper check.

And they put a cool “Oasis” logo on the checks.

And the two most famous members of the band, Noel and Liam Gallagher, signed the checks personally.

All three of those things were pretty unusual.

Why did they do all that?

Because they hoped that many of the fans would think that checks were so cool…and potentially valuable…that they would NOT CASH THEM!

And if they didn’t cash them…the band would save all that money in refunds!

I mean, if your favorite musician, actor or artist sent you a signed check for $40, would you cash it?

And, even though you’re not famous, using checks to pay your bills might be a smart money move for you too.

Some places charge fees to pay by credit card or debit card (because the processing companies charge THEM fees). You may save money by paying by check.

Paying by check can give you extra “cash flow” time since it takes longer for a check to go through the mail than it does for an electronic payment to process.

And many other reasons.

Are checks the smart way for you to pay some of your bills?